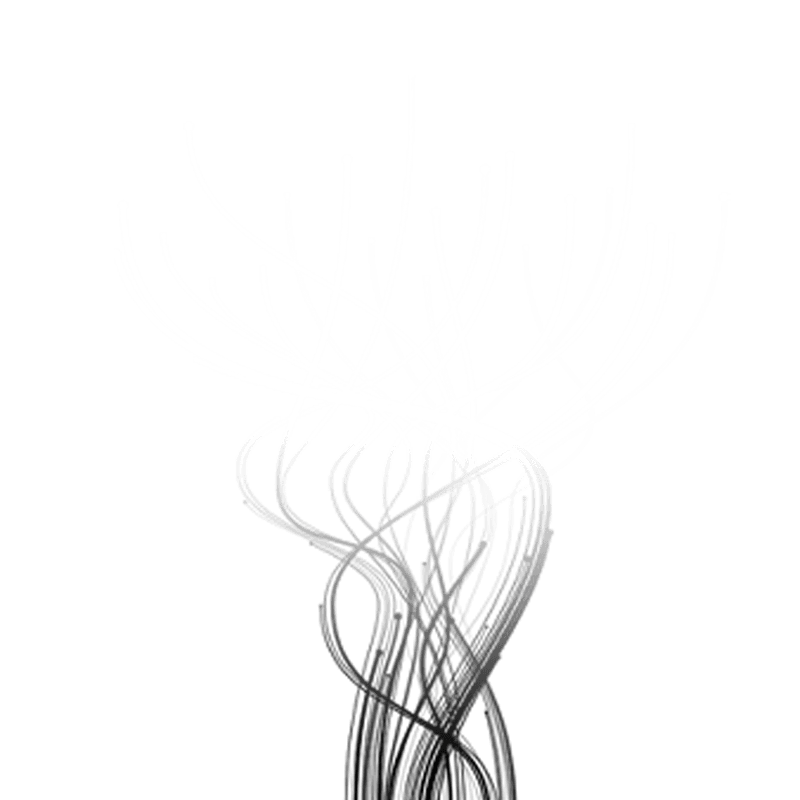 The biggest AI companies are yet to be created 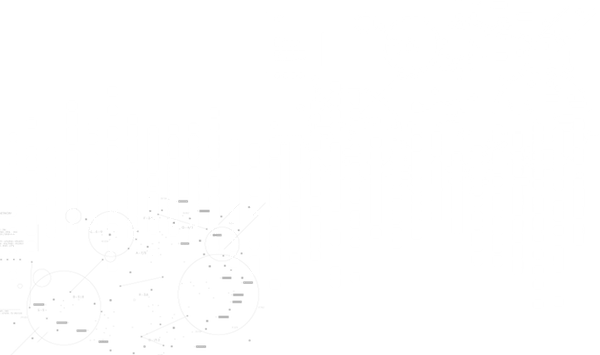 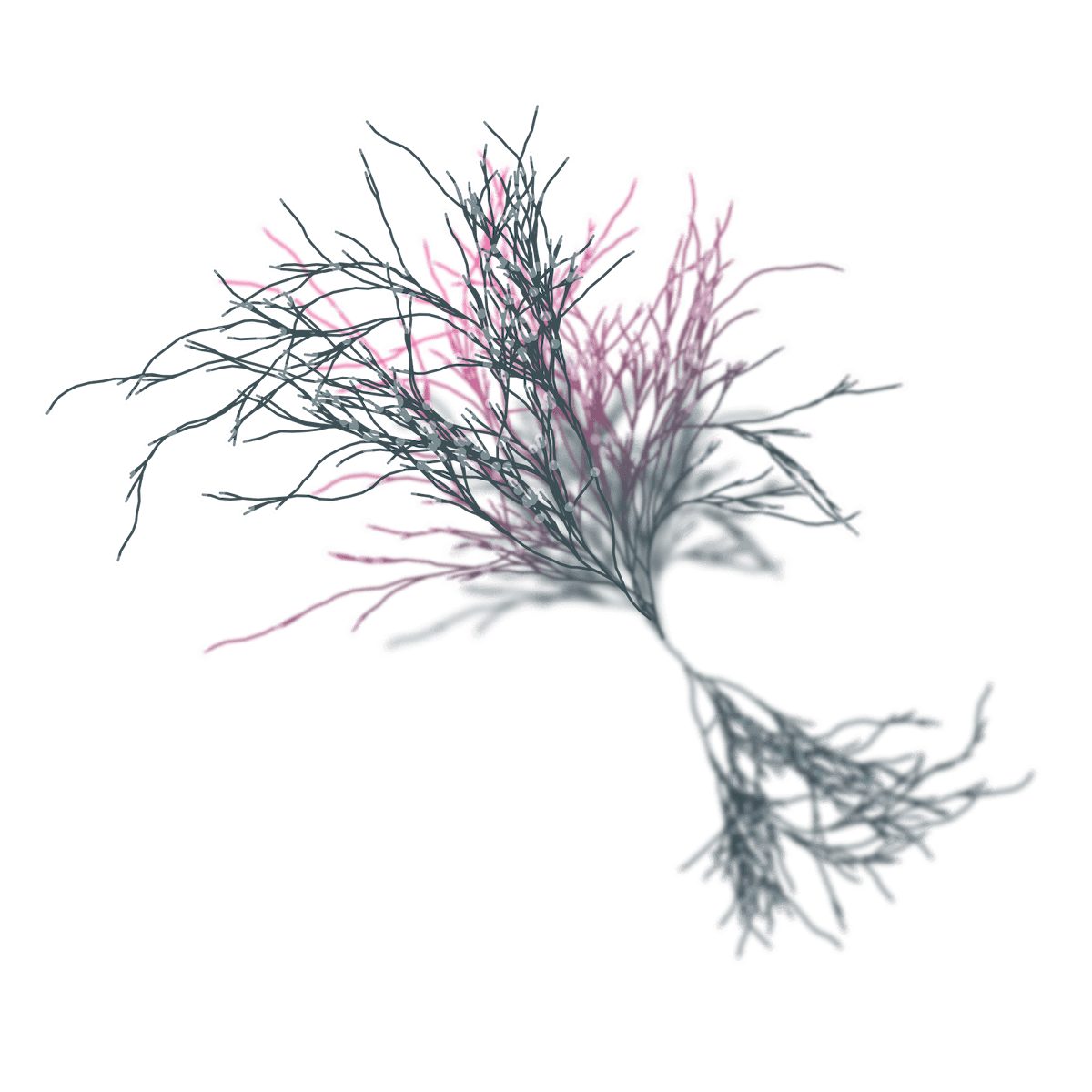 Cortical exists to invent, invest, and incubate the companies leading the AI revolution

FROM IDEATION TO GROWTH

We lead or co-lead pre-seed to Series A investments. We also partner with top engineering talent to incubate or co-create companies 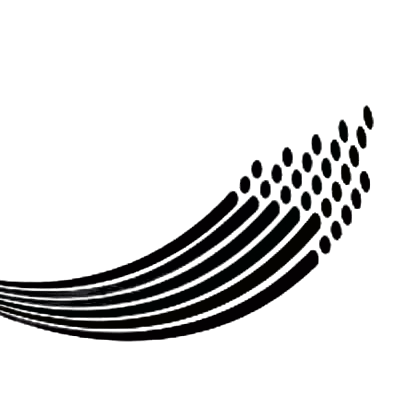 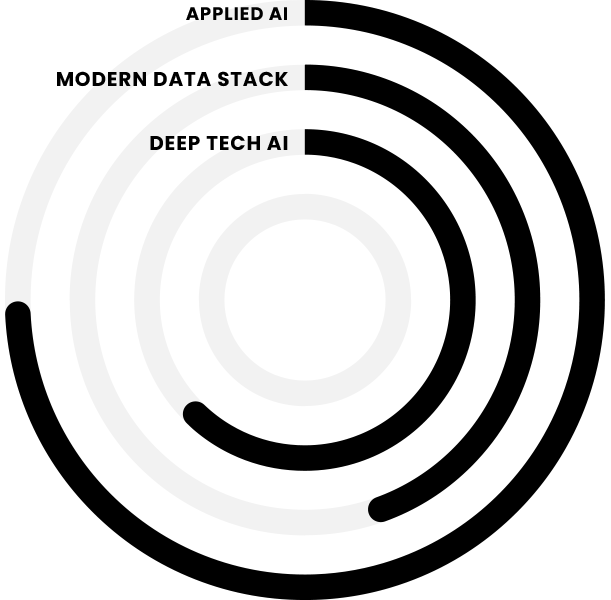 We invest in companies that develop products and technologies that will fundamentally advance the field of AI and empower superior data-driven decisions that enhance people’s lives, businesses, and the world

Be the first to know of our product launches and special discounts. We don’t spam and your email address is safe with us

if you are building or thinking about building, we want to speak with you 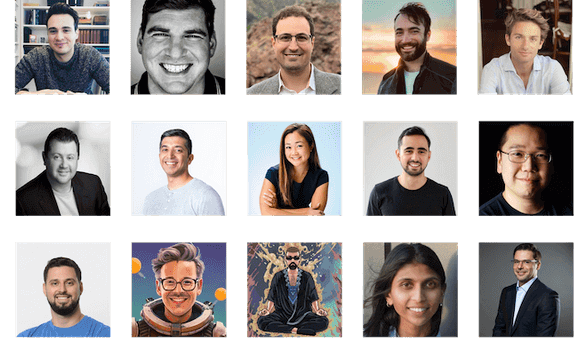 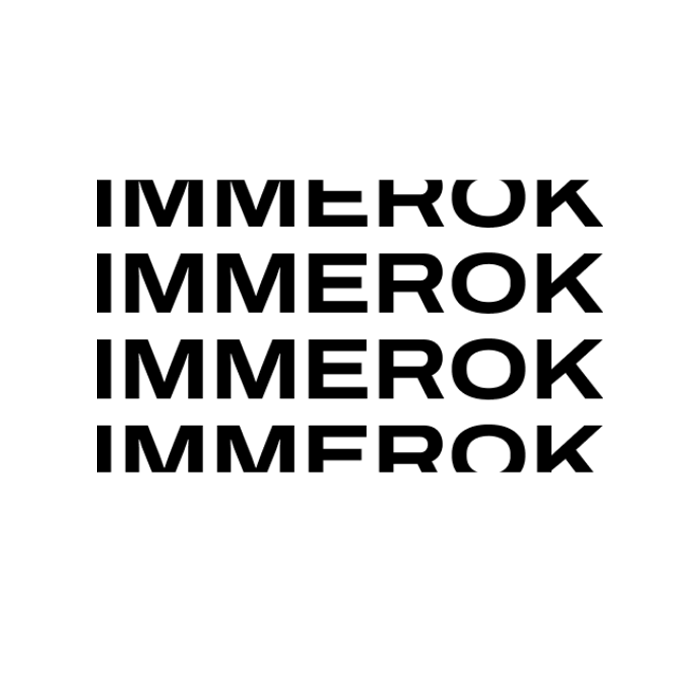 Immerok today announced that it raised $17 million in a seed funding tranche led by CUSP Capital, 468 Capital, Cortical Ventures and Essence VC along with participation from angel investors including Stephan Ewen, the co-creator of Apache Flink. Temme, Immerok’s CEO, said that the proceeds will be put toward expanding the company’s team and further developing its cloud product.

AICrete, a startup focused on concrete mix, raised $4 million in seed funding, the company exclusively tells Axios. Why it matters: The company seeks to streamline and automate concrete production, a process that still requires manual labor and DIY techniques and requires fossil fuels and other environmentally unfriendly materials. 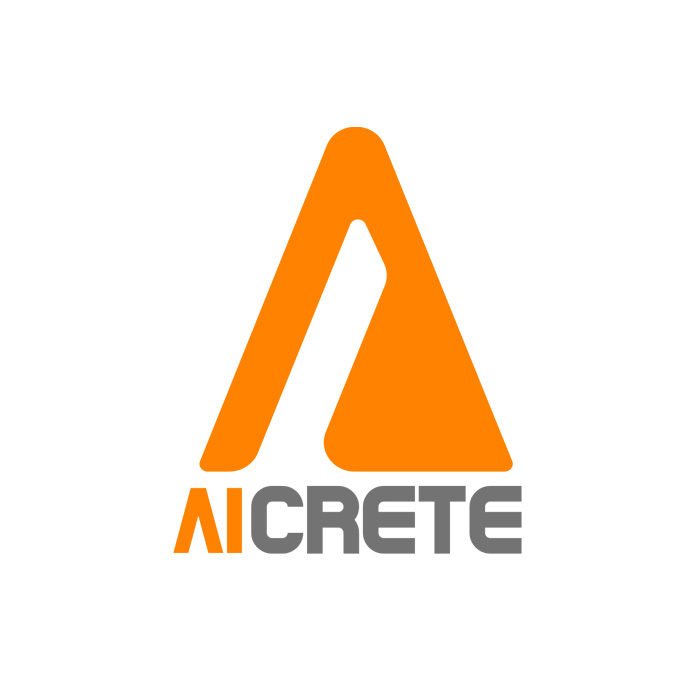 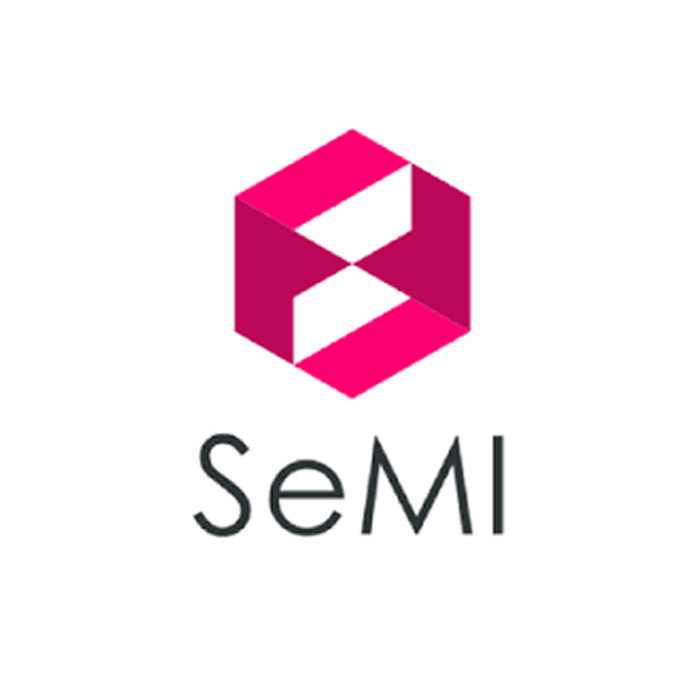 hOS, an AI technology startup started by DataRobot Founder Jeremy Achin, today announced the close of a $12.8M seed round led by NEA, with additional participation from B5 Capital, Cortical Ventures, IA Ventures and Sequoia. 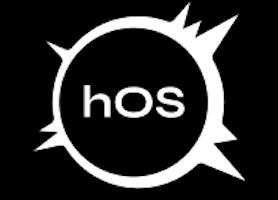 Neo Cybernetica, a stealth deep tech company, today announced the close of a $30M seed round led by NEA, with additional participation from B5 Capital, Cortical Ventures, and Open Field Capital.

Cortical Ventures today launched and announced its $50M inaugural fund. Cortical Ventures was founded with the goal to be the investor of choice for founders and entrepreneurs building next generation AI companies. 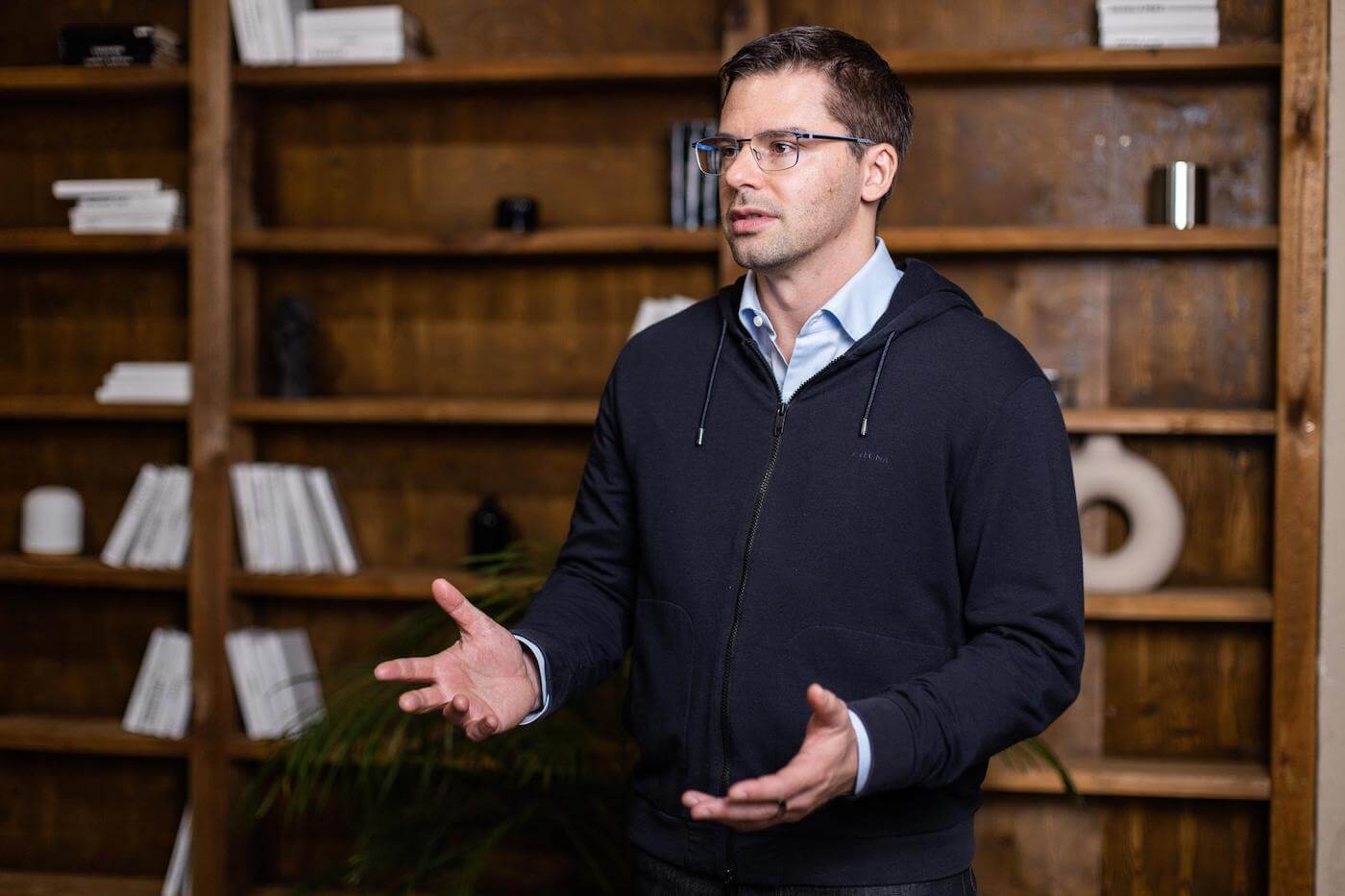 As CEO of artificial intelligence company DataRobot until last March, Jeremy Achin prepared various contingency plans for his 1,000-plus employees, such as how to weather the pandemic’s impact on his company’s sales. But he never had to prepare for a full-scale war, as he has been doing since he landed in Ukraine two weeks ago to support his new ventures there.